¡Sólo Se Vive Una Vez! (You Only Live Once)

When CFAR Scholar Dr. Kathleen Page began working at the Baltimore City Health Department (BCHD) STD/HIV clinic in 2006, she noticed a growing number of Spanish-speaking patients. Here at Hopkins, she also began receiving requests to see Latino patients who had been newly diagnosed with HIV, many of whom had already been infected for long periods of time. Dr. Page quickly realized we weren’t doing enough to bring prevention and testing programs to the Spanish-speaking population of Baltimore.

At both the BCHD and at the Moore Clinic, Dr. Page led a push to hire more bilingual outreach workers, health care providers and social workers. Although rates of HIV infection remain relatively low among the Latino population of Baltimore, those who are diagnosed are usually diagnosed very late. Realizing this problem, Dr. Page teamed up with medical anthropologist and qualitative researcher  Dr. Suzanne Grieb, bilingual outreach worker Alejandra Flores Miller,, and resident physician Dr. Harita Shah to study the challenges and barriers to access faced by recent Latino immigrants in Baltimore.

The most surprising finding for Dr. Page and her collaborators was the level of stigma found within this community. She learned of patients who were kicked out of their homes or ostracized by their roommates because of their HIV status. She even learned of one HIV-positive patient whose living area was separated from him roommates’ with masking tape. Dr. Page and her collaborators found that because members of this community were already experiencing discrimination based on their ethnicity, immigrant status and English language skill level, they were very careful to not be associated with other stigmatizing conditions such as HIV and men having sex with men.

Based on these findings, Dr. Page applied for and received a CFAR Administrative Supplement in 2013. These funds supported her efforts combat stigma and increase HIV testing rates among foreign-born Latinx in Baltimore. Dr. Page worked with MICA’s Center for Social Design and Altavista Studios to design the Solo Se Vive Una Vez (You Only Live Once) public health campaign to promote HIV testing among Latinx in Baltimore: www.solovive.org.

Dr. Page says that her #1 message for members of this community, and for anyone at risk for HIV, is: “Get tested for HIV! It is treatable (no longer a death sentence) and treatment is available to all, regardless of immigration or insurance status.  Also, the only way to know if you're infected is by getting tested (most people can feel and look healthy).” ¡Hazte la prueba! 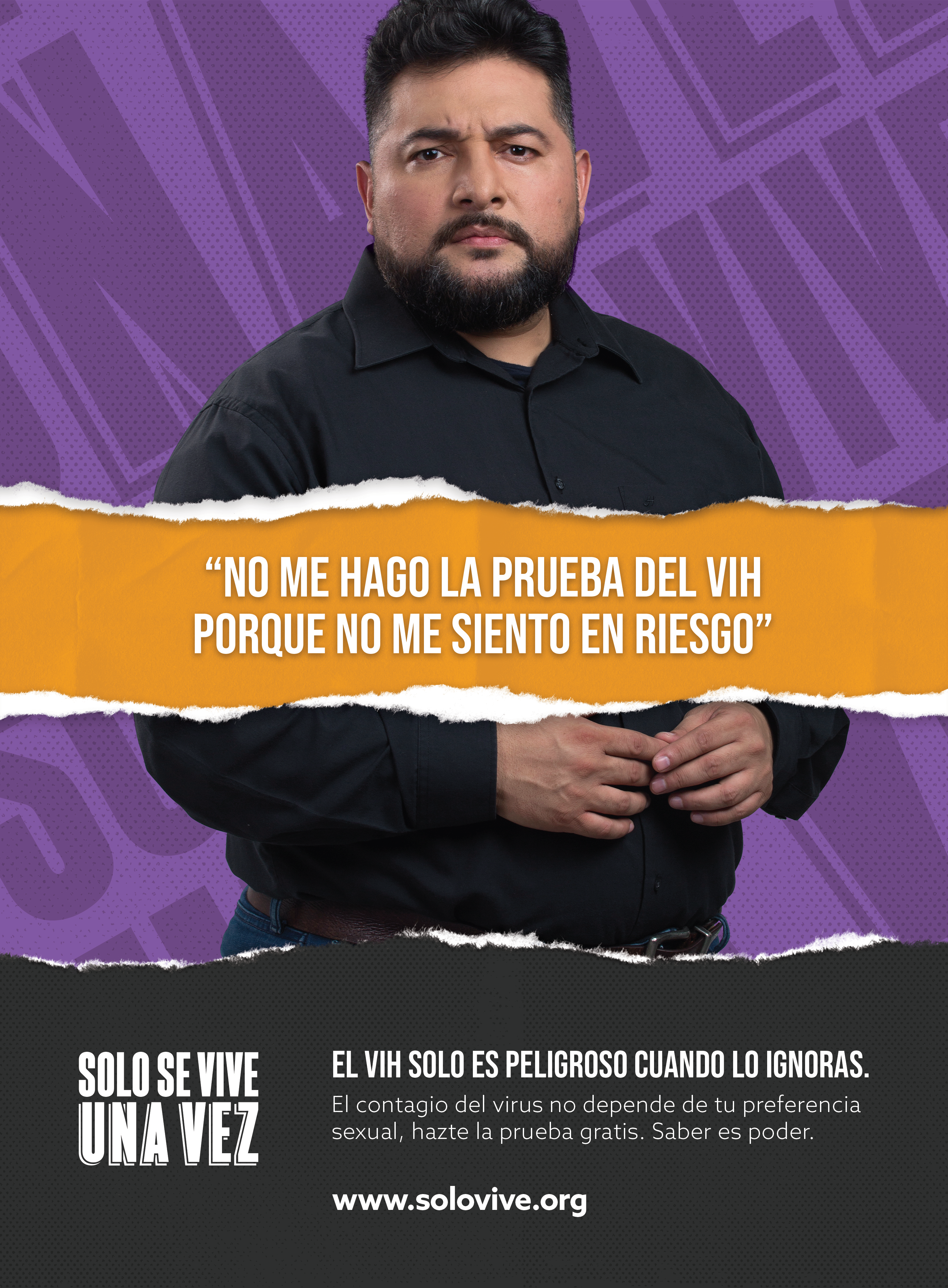 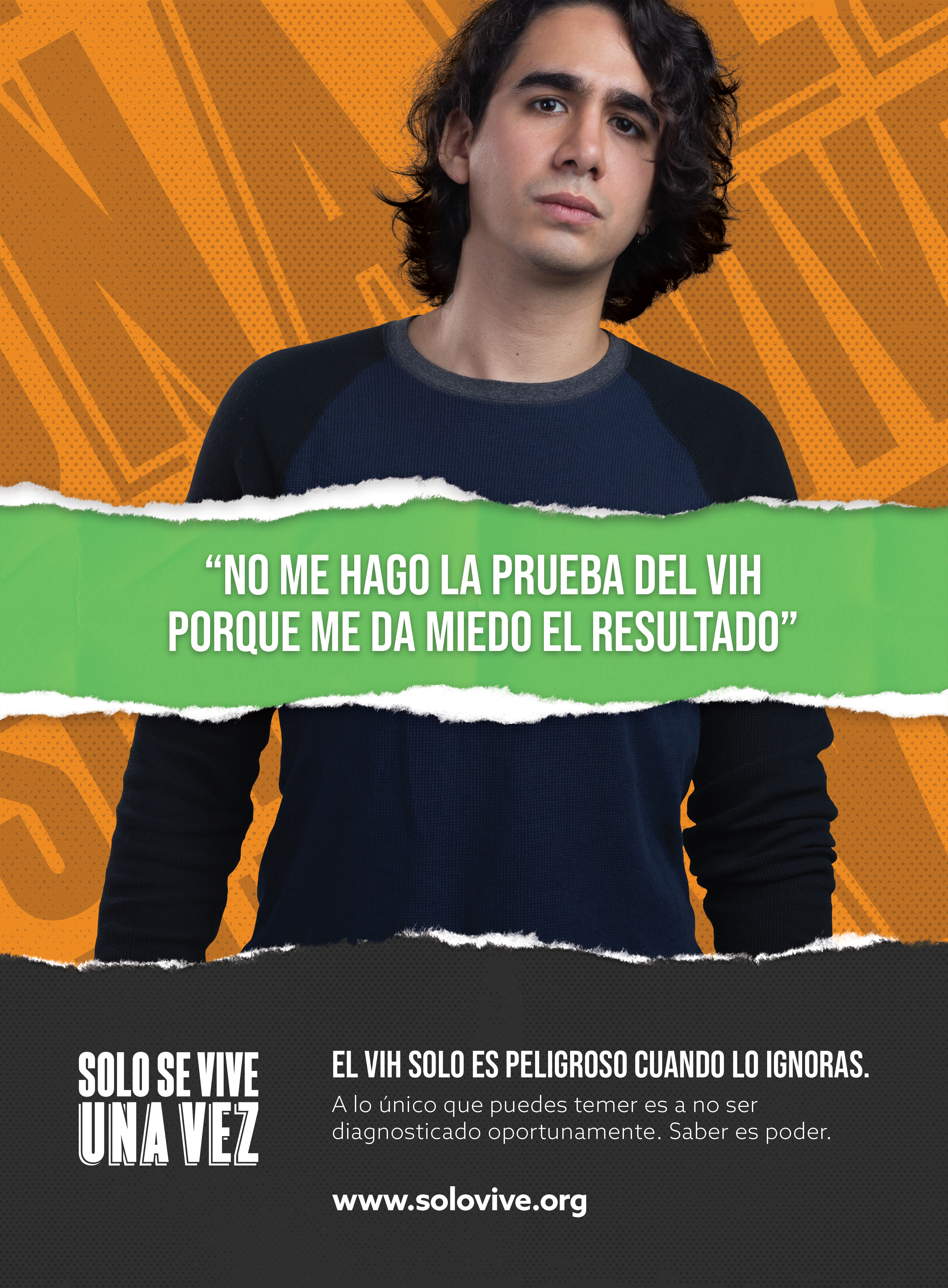 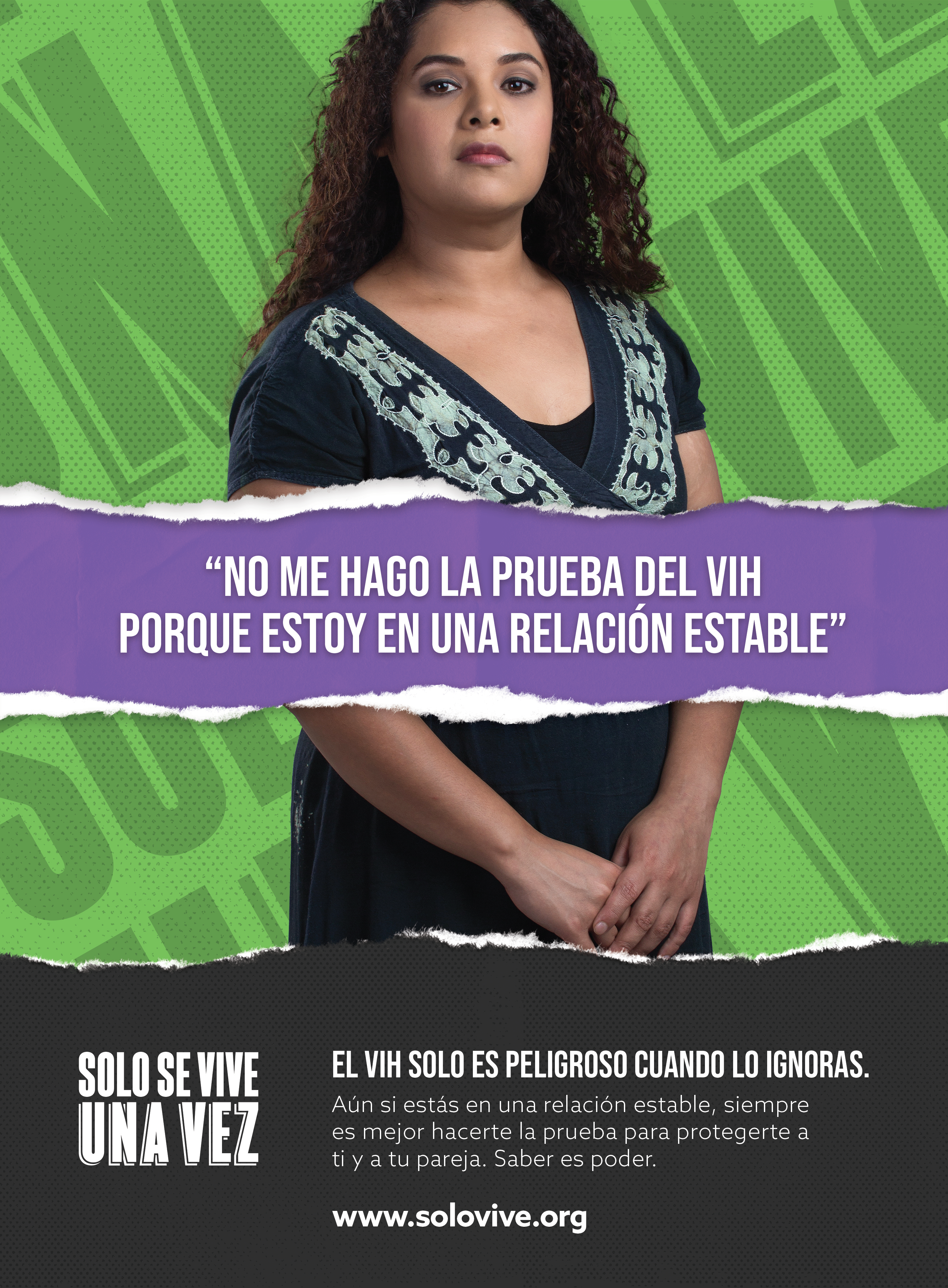